As kids, we would often “play blind.” Like, we would huddle up with friends and assign each other roles. One of those roles will most likely be “the blind person.” To play this role, the actor must keep his eyes closed at all times. He can be guided only by his or her playmates voices or they could also take his or hand so that he or she would know which way to go. I remember playing blind back then; it was pretty fun. Not knowing what’s in front or behind you has its own kind of thrill. I just hated how my pals would take the opportunity to prank me though. Anyway, it was all good, innocent fun. After all, when the game is over, you can all turn back to your normal selves.

But what if you can’t? What if turning back was not an option? And instead, you were bound with that condition for life. What will your reaction be then?

Vision is something very, very important in our lives (read more). Although it’s technically possible to live without eyesight as in the case of our blind brothers and sisters; it’s still something that’s very challenging to live without. To a certain extent, your actions will be limited. I’m not saying that it would be impossible to live a normal life, as many others have proven that to be myth. However, it’s going to be unusual – weird even – especially for people who were not blind in the first place.

This article hopefully serves as a wakeup call to all of you who are taking your eyes for granted. Your eyes may seem fine now but they, too, will get tired sooner or later. And when they do, they will start retiring on their own. This doesn’t matter if you’re 12, 25, or 80 years old. Eye health is different for every person. Some experience problems with their sight too early in life while others experience it later than usual. There’s no telling when and where your sight will start to fail you. There’s no telling when you’ll be able to tell either. When I noticed the signs, you don’t know how much I panicked to look for eye care near me.

One thing we can tell however is the fact that you won’t be able to do these things normally should you fail to take care of your eyesight. Read on (while you still can jk):

Yes, when you’re visually impaired, working the kitchen will be tougher than you think. You might endanger yourself of getting cut or injured using kitchen tools and you may have a hard time looking for stuff you need to cook the dish you have in mind. When it comes to measurements, you won’t be able to weigh things accurately too. Cooking is one of the most enjoyable and entertaining activities we do at home. It’s a shame that you won’t be able to do it as efficiently as you did before you had eye problems. Don’t worry; you can still hire an assistant to help you out.

Misplacing something is a no-go when you’ve got bad eyesight – especially when the thing you misplaced is your glasses! Oh, I can just recall several scenes in Scooby Doo where Velma would stumble upon something and lose her glasses. She’ll then be like “Where’s my glasses?” while a monster or ghost creeps up behind her. Anyway, when your eyesight is really, really bad, finding missing objects will become a real pain in the neck!

After an appointment with the doctor, you’ll probably visit the nearest pharmacy to buy whatever was prescribed to you. When you’ve got problems with your vision, it would be really hard to try to make out your prescription – a doctor’s penmanship is already hard to understand as it is! Also, you won’t be able to read the fine print that comes with the medicine and you’ll have a hard time reading the instructions and precautions indicated in a small piece of paper that comes with the box. Best grab your specs or ask someone else to read it out loud for you! 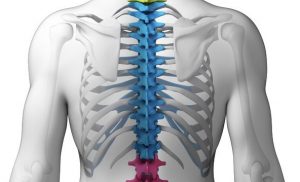 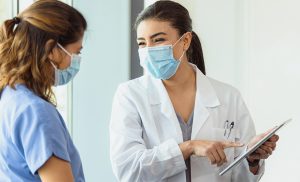 Why Early Detection of Colorectal Cancer Is Important

Do the new-born babies have kneecaps 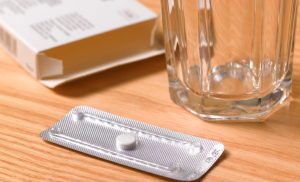 All You Need To Know About Taking Emergency Contraceptive Pills Singapore 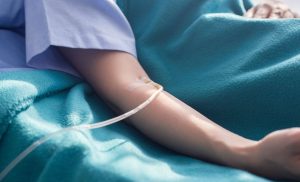 Egg donation service helps many women to become the mother 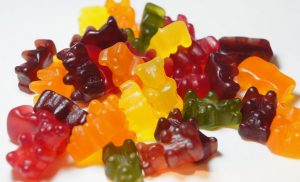 Things you need to know about cbd edibles

April 29, 2019
0
Importance Of Annual Health Screening That Everyone Should Be Aware Of
The Importance of Segregating Medical Waste in Missouri
Latest Posts
To Get Updates
Dental Care